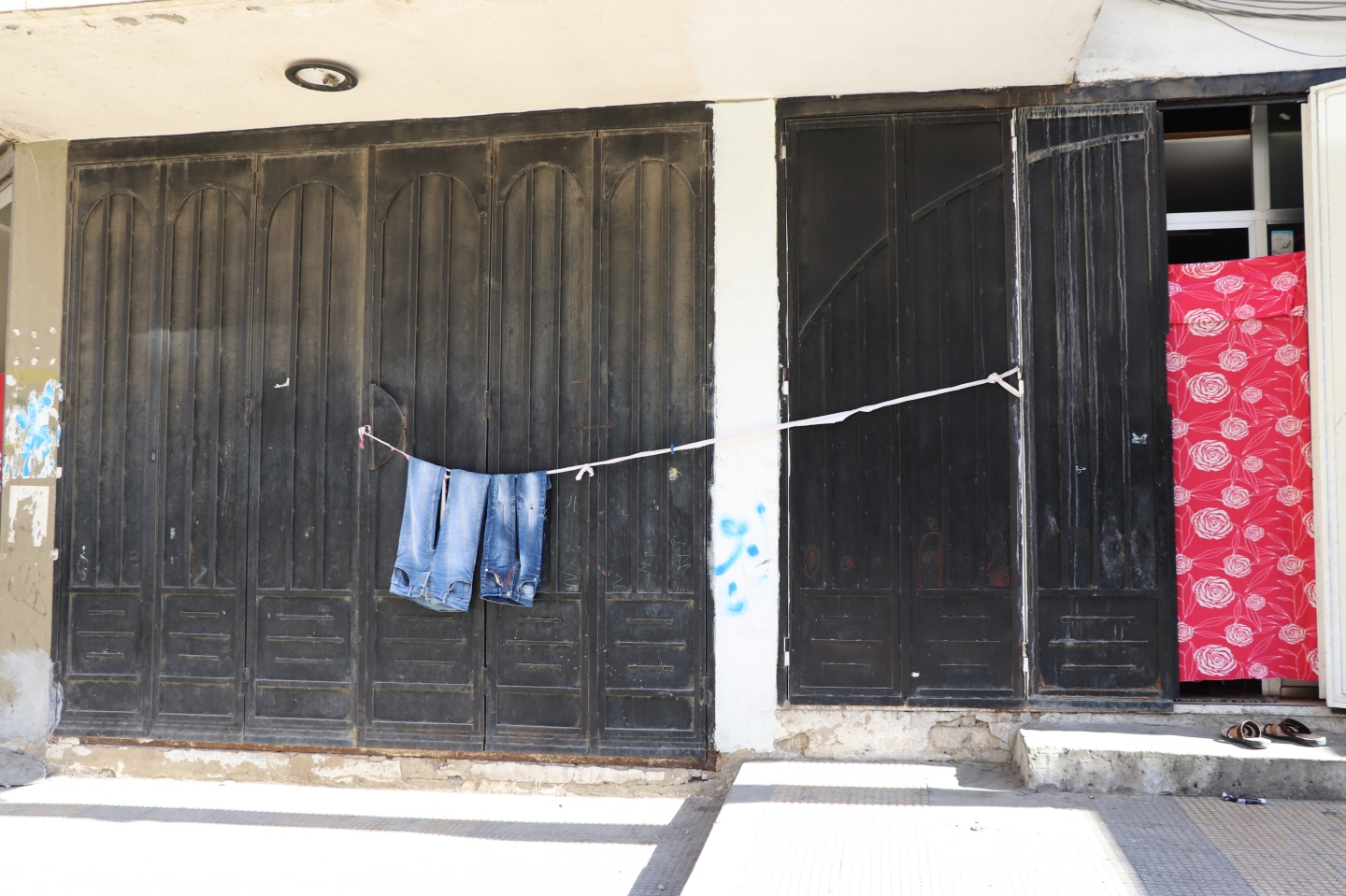 Refugee Imaginaries: Research Across the Humanities ‘explores how refugees imagine the world and how the world imagines them.’ Through a collection of over 30 chapters, co-edited by Refugee Hosts Co-Investigator Prof. Lyndsey Stonebridge, and written by experts from a range of disciplines, the book places ‘refugee imaginaries at the centre of interdisciplinary exchange’ and ‘demonstrates the ways in which refugees have been written into being by international law, governmental and non-governmental bodies and the media.’

Lyndsey’s introduction to the book draws on the work of Refugee Hosts and the book ‘foregrounds the role of the arts and humanities in imagining, historicising and protesting the experiences of forced migration and statelessness’ and ‘makes the case for placing the study of the refugee at the centre of contemporary critical enquiry.’

Lyndsey’s recent blog post for Refugee Hosts, ‘Undoing the Meaning of the World: Creation and Decreation in Contemporary Refugee Studies’ draws on Refugee Hosts fieldwork in Hamra, Beirut and introduces the themes explored in the book, critically examining ‘easy claims about the ‘humanizing’ qualities of art, literature, and narrative’ within refugee narratives. ‘By contrast’, Lyndsey argues that

when we talk about refugee imaginaries in this book … we are talking neither simply of imaginings about people who find themselves in the category of ‘refugees’, immutably human or otherwise, nor only of the imaginings of people forced on the move, but about the whole complex set of historical, cultural, political, legal, and ethical relations that currently tie all of us – citizens of nation states and citizens of humanity only – together.

For more on these themes visit our Reflections from the Field Series.