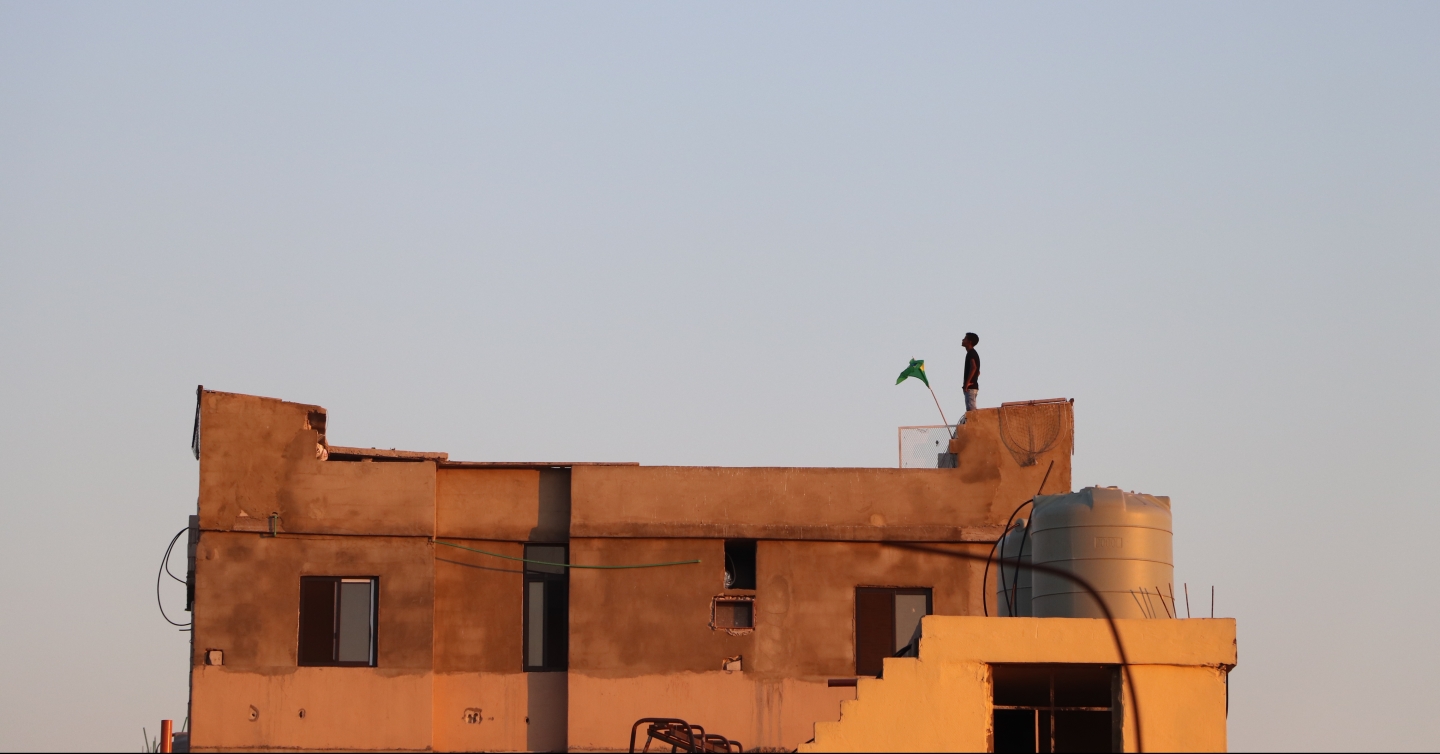 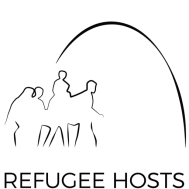 Over 5 million refugees have sought safety across Lebanon, Jordan and Turkey from the on-going Syrian conflict, with local communities, civil society groups, established refugee communities, and faith-based organisations providing essential assistance, solidarity and support to refugees. However, little is known regarding the motivations, nature and impacts of such responses to international refugee flows from conflict.

This AHRC-ESRC funded PaCCS project supported through the UK’s Global Challenges Research Fund, aims to improve our understanding of the challenges and opportunities that arise in local responses to displacement, both for refugees from Syria and for the members of the communities that are hosting them in Lebanon, Jordan and Turkey. 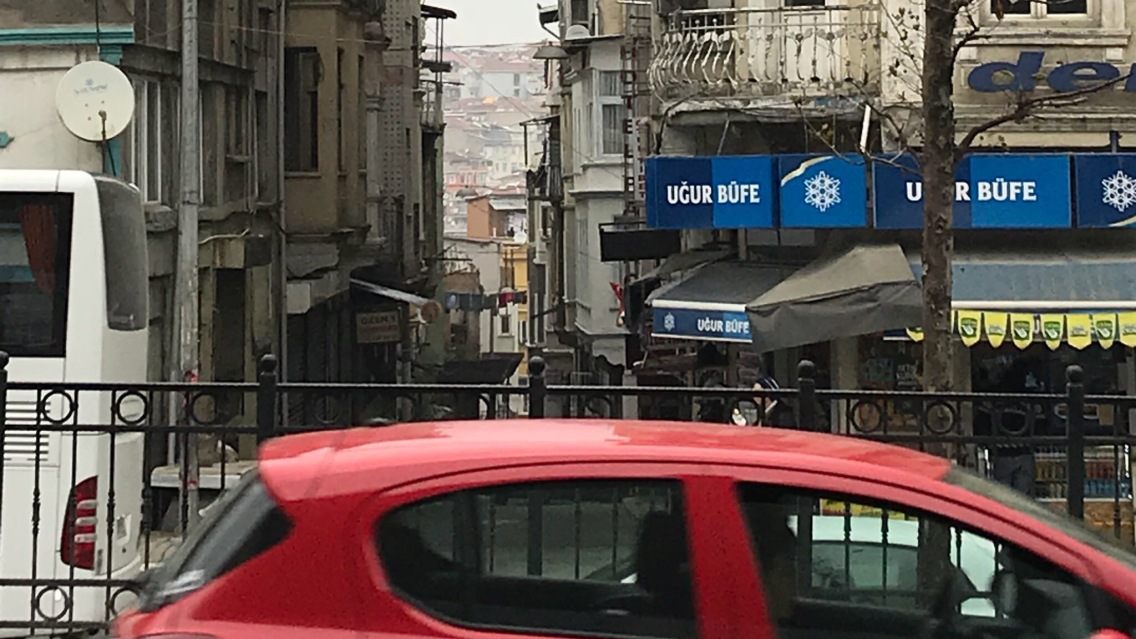 Through interdisciplinary and participatory research in and with 9 local communities in the Middle East, this project fills a major evidence gap about the roles played by local communities – including those that explicitly or implicitly identify with and are motivated by faith – in supporting, and/or undermining, people affected by conflict and displacement: refugees and hosts alike.

Importantly, by examining local responses in countries that have hosted large protracted Palestinian and Iraqi refugee communities long before the start of the Syrian conflict, our project aims to disrupt the assumption that citizens are hosts and aid providers while refugees are dependent recipients of aid. Exploring the agency of refugees engaging in under-researched processes of ‘refugee-refugee humanitarianism’ is particularly significant given the increasingly protracted, and often overlapping, processes of conflict-induced displacement in the Middle East (see Fiddian-Qasmiyeh 2011, 2015, 2016a, 2016b). 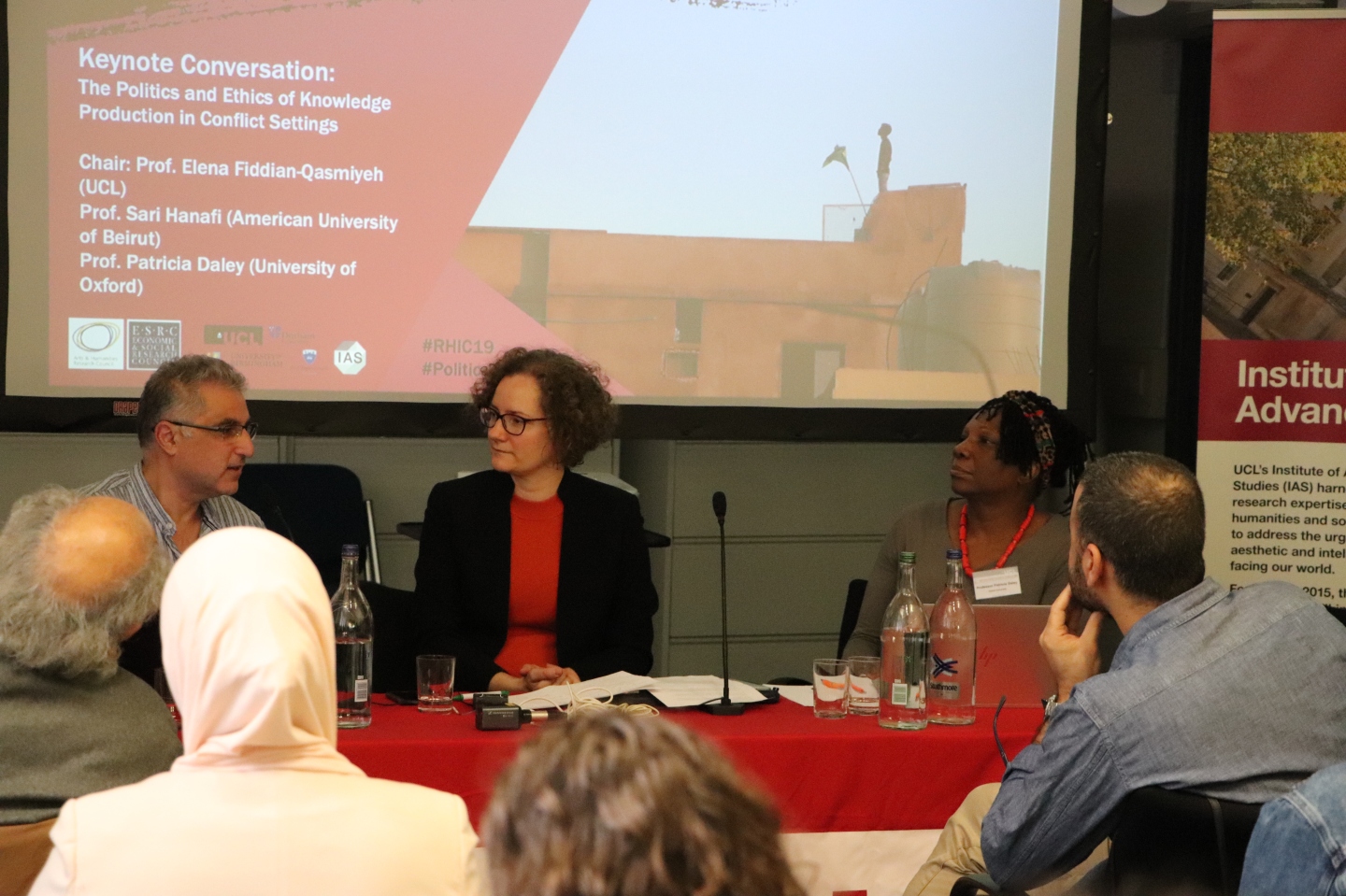 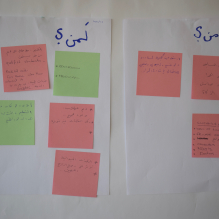 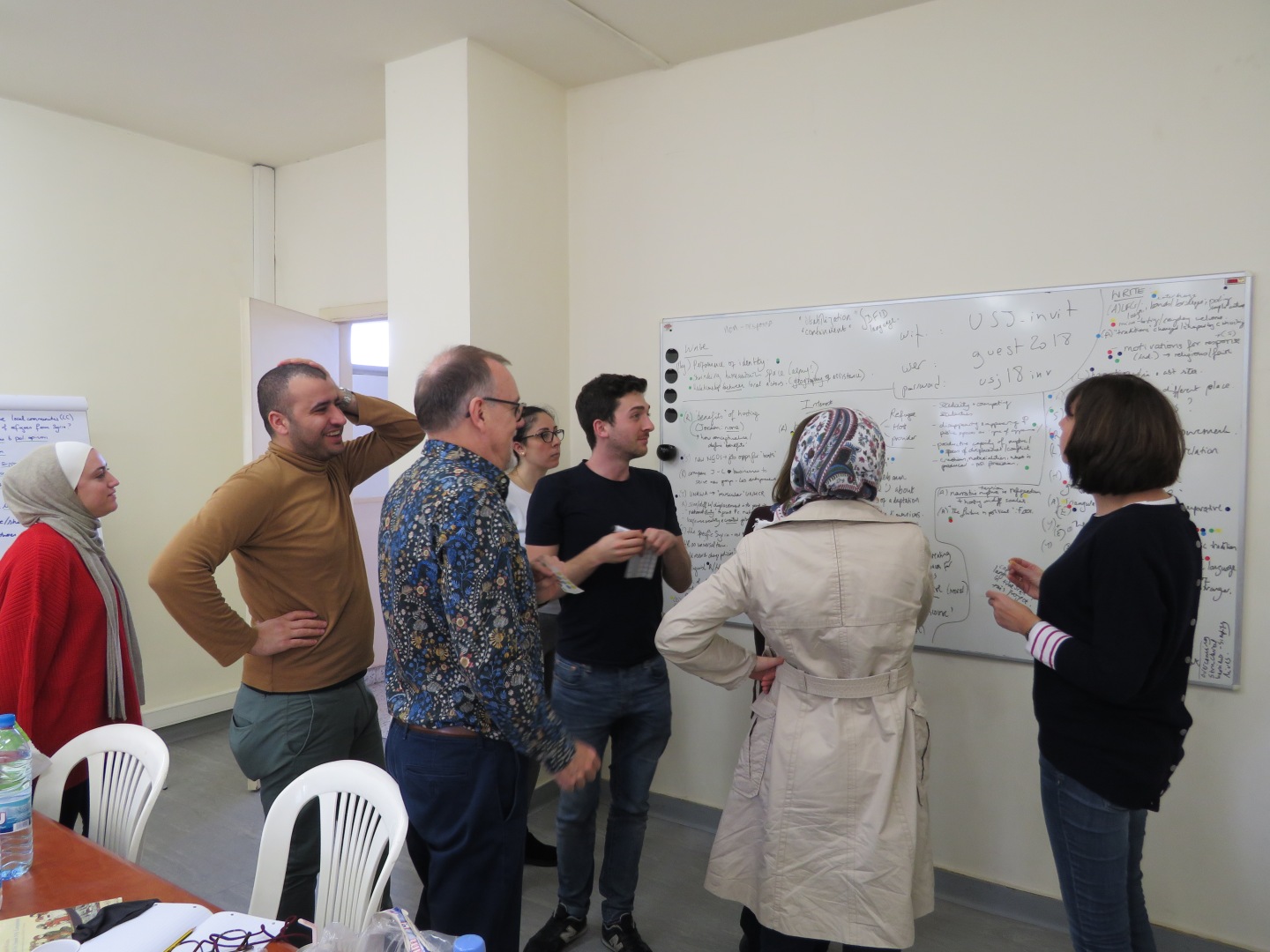 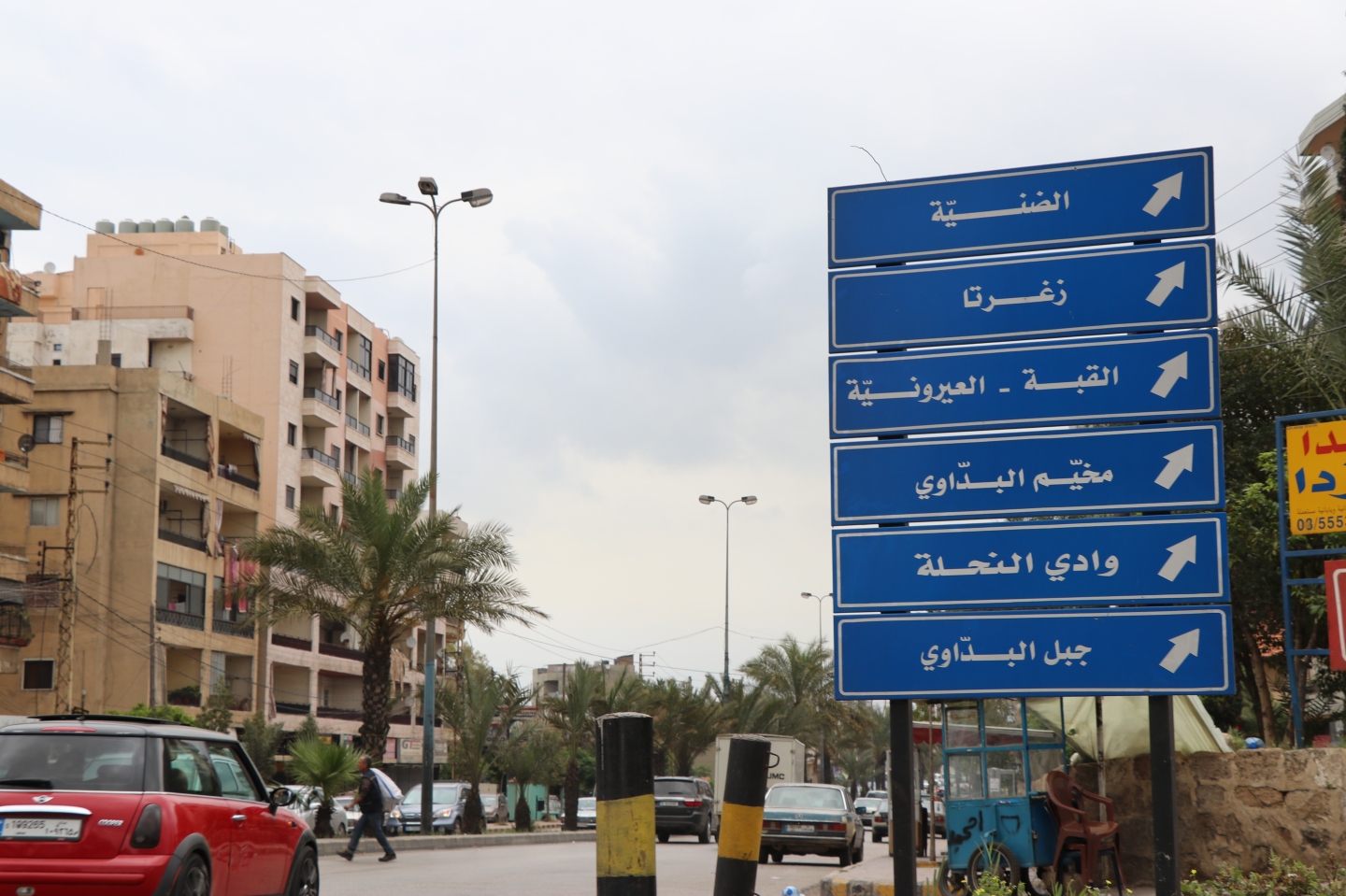 This is the home page's excerpt