In this new piece, Refugee Hosts’ Co-Investigator Dr. Anna Rowlands reflects on the ways in which Hannah Arendt can help us better understand local community responses to displacement. In the context of our Refugee Hosts project, such a reflection leads us to ask: How can we collectively work towards promoting modes of governance, responsibility and judgement to meaningfully support refugees?

In which material circumstances are the profound questions of human dignity posed? Hannah Arendt argued that it is the figure of the displaced person who poses the fundamental question of dignity over and again to the discomforted modern state. The urgent question whispered by the people who are on the edges of the modern state becomes: how do we, the displaced, realize dignity and human belonging in tangible political terms in a world where rights and liberties are attached to citizenship? Whilst this question does not go away, there are periods, so Arendt argues, when the ethical significance of these questions intensifies and the lack of morally convincing answers from the liberal state becomes increasingly disturbing.

The current, intensifying interaction of action, reaction and inaction in the politics of the West with regards to the situation of refugees would not, I think, have surprised Hannah Arendt. Across her writings Arendt meditated on the failures of judgement and responsibility that tend to beset modern states. In the final years of her life Arendt conducted a sustained study of the way in which moral and political judgments are formed and responsibilities are exercised within political communities. Arendt argues that out of the double moral failing (faith and politics) of the Holocaust emerge powerful and difficult questions about how political and moral judgements have come to lose their anchor points in older forms of moral reasoning. In the absence of regenerated and binding moralities, and through increased drives towards automation and consumption, states are at increased risk of viewing the world in largely utilitarian terms.

The shadow side of our technologically driven modernity is a corresponding tendency to render some kinds of people superfluous; and given the stateless position of many migrants, those seeking refuge are amongst the most vulnerable to such practices of superfluity. In the light of the economic and technical character of human exchange relations in late modernity we are called to exercise constant moral vigilance as the state creates and expels its superfluous other.

Arendt suggests that this wider crisis of moral norms to guide judgement is umbilically connected to a crisis of responsibility. In this context Arendt talks of a distortion of the vita activa – life-giving action which is the true task of government – into what she terms ‘vitalist activism’. This ‘vitalist activitm’ distorts action trapping the decision maker and the subject in an automated way of knowing that focuses on ‘calculating’ without ‘thinking’, embodying a forgetfulness about what is lasting and durable in the good life. 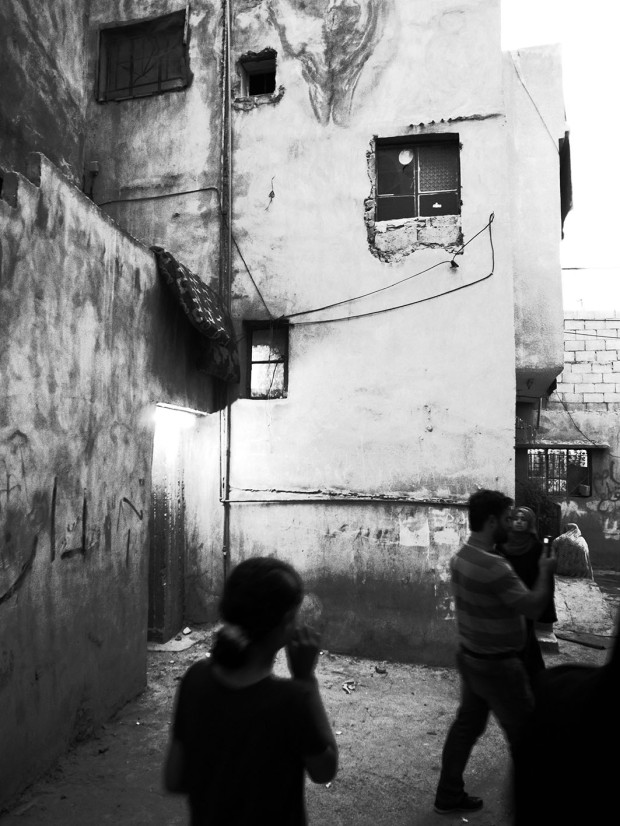 Arendt draws a fundamental distinction between being ‘rational’ creatures capable of decision-making and action, and thinking persons capable of honouring life. Systems embodying ‘vitalist activism’ avoid posing the moral question: when I act, who am I acting in support of and who am I resisting; and therefore risk failing to relate judgement and responsibility. Under such conditions, the emerging forms of political speech and action lose moral and affective power.

The challenge is to identify the features of such cultures and to respond by being willing to jolt our cultures towards the possibilities of the ‘vita activa’: into ‘thinking what we are doing’.

Arendt thus offers the following as warning signs of political judgement that has lost its moral force. Firstly, in instances where the political system has become in some sense non-communicable – that is, the complexity and opaqueness of the system seems to defy the comprehension of those whose lives and well-being are dependent on it. Secondly, where individual human life comes to be treated as superfluity and artifice – where human life appears to be treated through a system of vitalist activism or automation where ‘calculating’ rather than ‘thinking’ dominates. Taken together these factors indicate signs of a crisis of judgement and responsibility with roots in a much deeper crisis of human value.

It is not difficult to see the ways in which Arendt’s analysis offers us tools to diagnose the moral and political failures of systems of governance operative at national and regional levels. But in the context of our Refugee Hosts project I think Arendt can be helpful in pushing us to ask key questions about governance, responsibility and judgement in the context of the local too. Throughout our research with communities responding to refugees from Syria within the context of the Middle East, we will be looking at the formation of political communities – shared spaces and times through which a life together is negotiated – amongst refugees and ‘hosts’. These are spaces and times in which citizenship takes on new dimensions which resist its stripping away, as well as carrying memories of former shapes and forms. These are contexts in which Arendt’s ‘vita activa’ is reformulated rather than simply absent. In and through the negotiation of such relationships, practices of responsibility and judgement – inherently political categories – emerge anew.

12 thoughts on “Hannah Arendt: On Displacement and Political Judgement”