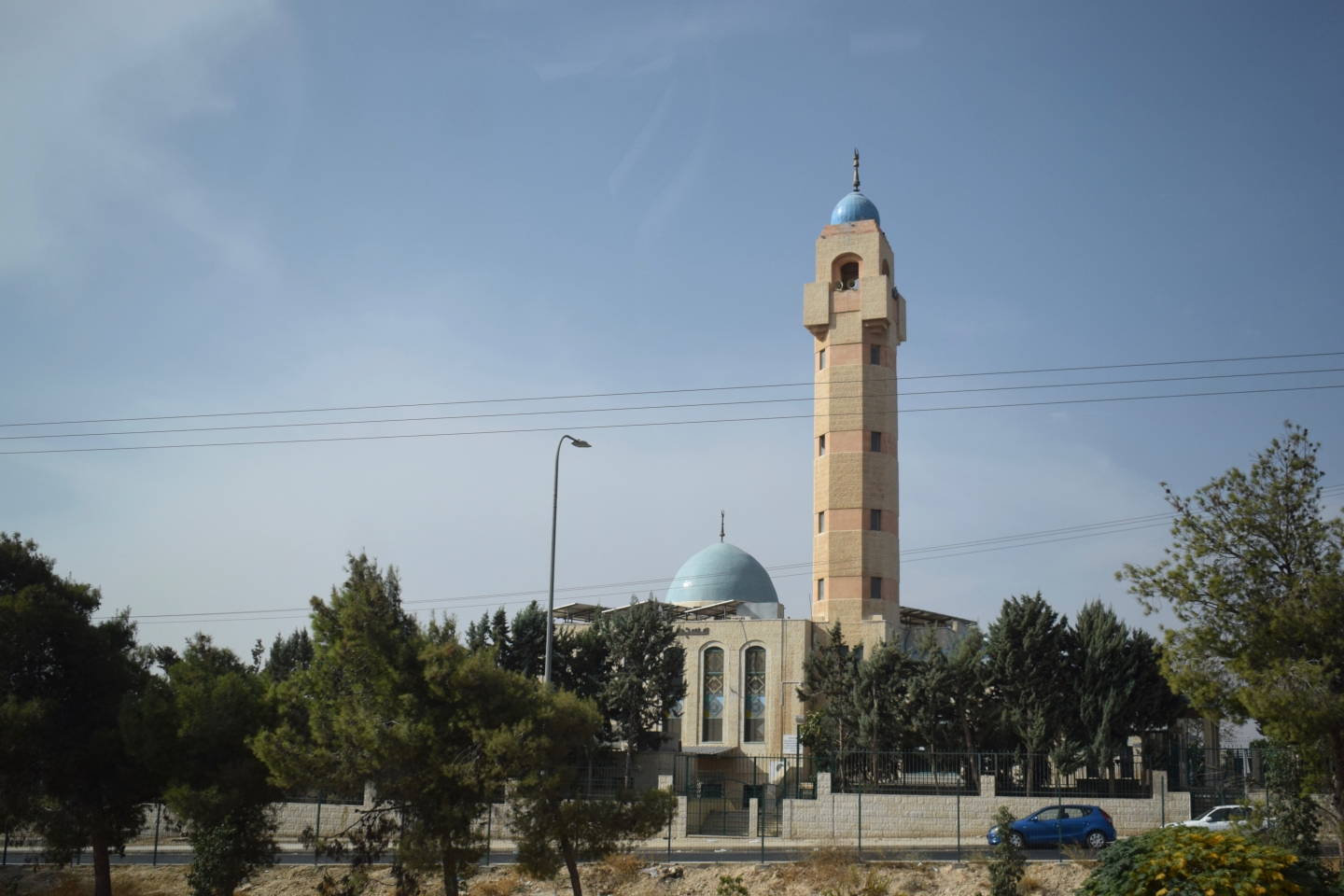 Refugee Hosts and Yale: Religion and the Promotion of Social Justice for Refugees

On Friday 10th May, the Refugee Hosts’ team is co-convening a workshop with colleagues from Yale, bringing our Refugee Hosts research in Lebanon and Jordan into conversation with research conducted by our Yale colleagues in Cameroon, Greece, Malaysia and Mexico as part of our British Council-funded Bridging Voices project.

Through comparative research with and about refugees from and in Central America, Central and West Africa, the Middle East, South East Asia and Western borderlands, the project is analysing the roles that local faith communities and faith based organisations (FBOs) play in supporting refugees’ access to assistance and protection; lobbying for rights; and challenging xenophobia and discrimination against different groups of refugees.

For more information about the Religion and Social Justice for Refugees project, click here.

For some of our recent reflections on the roles of faith and religion in displacement, including pieces published as part of our Refugee Hosts Faith and Displacement series and authored by members of the British Council funded project, see: