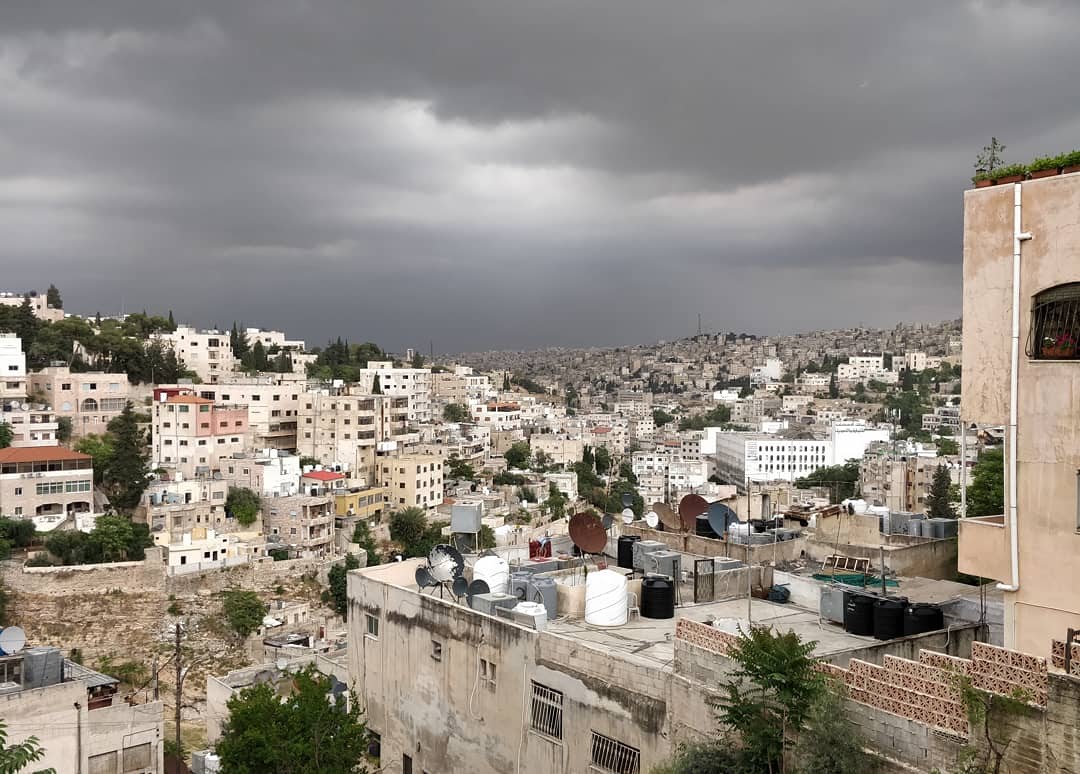 Displacement is mostly experienced in urban contexts, meaning that the vast majority of refugees live alongside, and often within the very houses of, their hosts, including established refugee communities, or ‘refugee hosts‘. In this piece, which is a re-posting from the Oxford Brookes Centre for Development and Emergency Practice blog, Zoe Jordan examines the dynamics of refugee-hosts relationships, focusing in particular on the perspectives of host communities. Overall, Jordan rightly argues that social motivations for hosting – including notions of solidarity, compassion and obligation – are just as, if not more, important than economic (de)motivations. Refugee Hosts is exploring these dynamics, in order to produce evidence about the roles, motivations and challenges faced by displacement-affected communities in nine field sites in the Middle East and Europe. For more on this theme, please visit the suggested readings at the end of this piece.

Many refugees around the world do not live in refugee camps, but in towns and cities, alongside citizens and residents of the host nation, and other migrants and refugees. In urban neighbourhoods across the globe, refugees are hosted by others. They are invited to share a house and resources with another family – who may be from the host country, or may also be refugees.

Refugees who are hosted gain access to shelter, most obviously, but may also be able to share other resources – sharing food, using electricity and water supplies, support in the costs of education for their children, and any healthcare costs. Hosting relationships can also provide access to less tangible resources – connections to jobs and social groups, important emotional and psychosocial support, and can help refugees to define their identity within a new community. This might all sound quite nice, but there are concerns about exploitation within the hosting relationship – for example enforced labour and child labour, physical and verbal violence, particularly towards women, overcrowding, poor hygiene, and unequal treatment of different households involved, with effects on the ‘inferior’ family’s well-being. The arrangements underpinning these relationships change over time, based on the length of time spent living together, participants’ expectations of themselves and others, and in response to external influences – for example, legal status, wider community acceptance or discrimination, humanitarian assistance, and the perceived welfare of refugees and host nationals. For those refugees who are hosted, it’s not just an economic or material calculation, but is also quite closely bound with how people see themselves and others, how they relate to those around them, and their expectations and plans for their lives while displaced.

Less commonly considered is the perspective of the hosts. Why do individuals and their families decide to share space and resources with refugees?

As Ibrahim (not his real name) told me:

“I live with one friend and my brothers. I met my friend here in Jordan. Before he came, I was living with my brothers, and we had five or six others with us. But they were all deported – I am a survivor with my brothers too…So we are just 3, and then I found my friend, he is alone. So I was sure with him, I said “You have to come with us. First, because you live alone, and second your home is unallowable or unacceptable to us because you are a member of our community.” “Yes”, he told us “ok no problem” and he came…When I met him, the first thing for me is that all the Sudanese here are from Darfur, and the second thing is about our environment, or community – with Sudanese, the first time I see you, I will know if you are from Sudan or not, and if you are from Sudan of course it is my pleasure to try to know you…Another reason to live together, a good strong reason, is because I can defend them and they can defend me.

Currently, there are three dominant images of host relationships. Firstly, that the majority of hosting takes place between extended family members, secondly that refugees are an economic burden on the host family, and finally that refugees are exploited by hosts. While all of these are undoubtedly true for certain people at certain times, they do not account for the whole picture. Instead, as Ibrahim’s account shows, we also need to consider social motivations, including solidarity, compassion, and obligation. This isn’t to do away with the recognition of personal gain from participating – either as a host or refugee – in the relationship, but to recognise that the social motivations for hosting are perhaps as important as the economic ones, and we need to better understand how these different interests intersect. 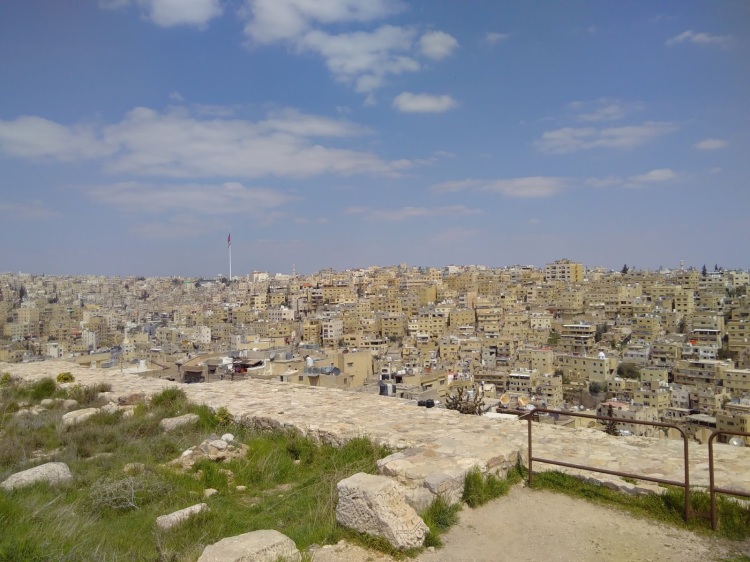 Current understandings of hosting fail to explain why both hosts and hosted refugees choose to engage in hosting relationships, relying on un-nuanced understandings of kinships relations and economic costs and benefits, rather than social explanations. Drawing on these additional concepts isn’t to accept them unquestioningly – we need to make sure that we avoid romanticising them, recognise the power dynamics contained within them, and consider who they apply to and who they exclude, and how and when the different concepts feature more strongly in people’s accounts of their actions. We also need to consider how our understanding of these concepts may be challenged or expanded by thinking about their relevance in long-term displacement, urban environments, in relation to refugees, and in non-Western settings. We need to incorporate all of these explanations into our understanding of why people engage in hosting relationships, if we want to understand how community support mechanisms work and the impact of external actions, including the unintended consequences of humanitarian assistance.

If you have found this piece of interest, you may consider reading these additional items on the Refugee Hosts website:

Fiddian-Qasmiyeh, E. (2016) “Refugee-Refugee Relationality: Hospitality and ‘Being With’ Refugees”

Fogliata, S. (2017) “Back to Metal: Palestinians from Syria in Nahr el-Bared Camp in Lebanon”

Zareena, G. (2018) “A Successful Alternative to Refugee Camps: A Greek Swat Shames the EU and NGOs”