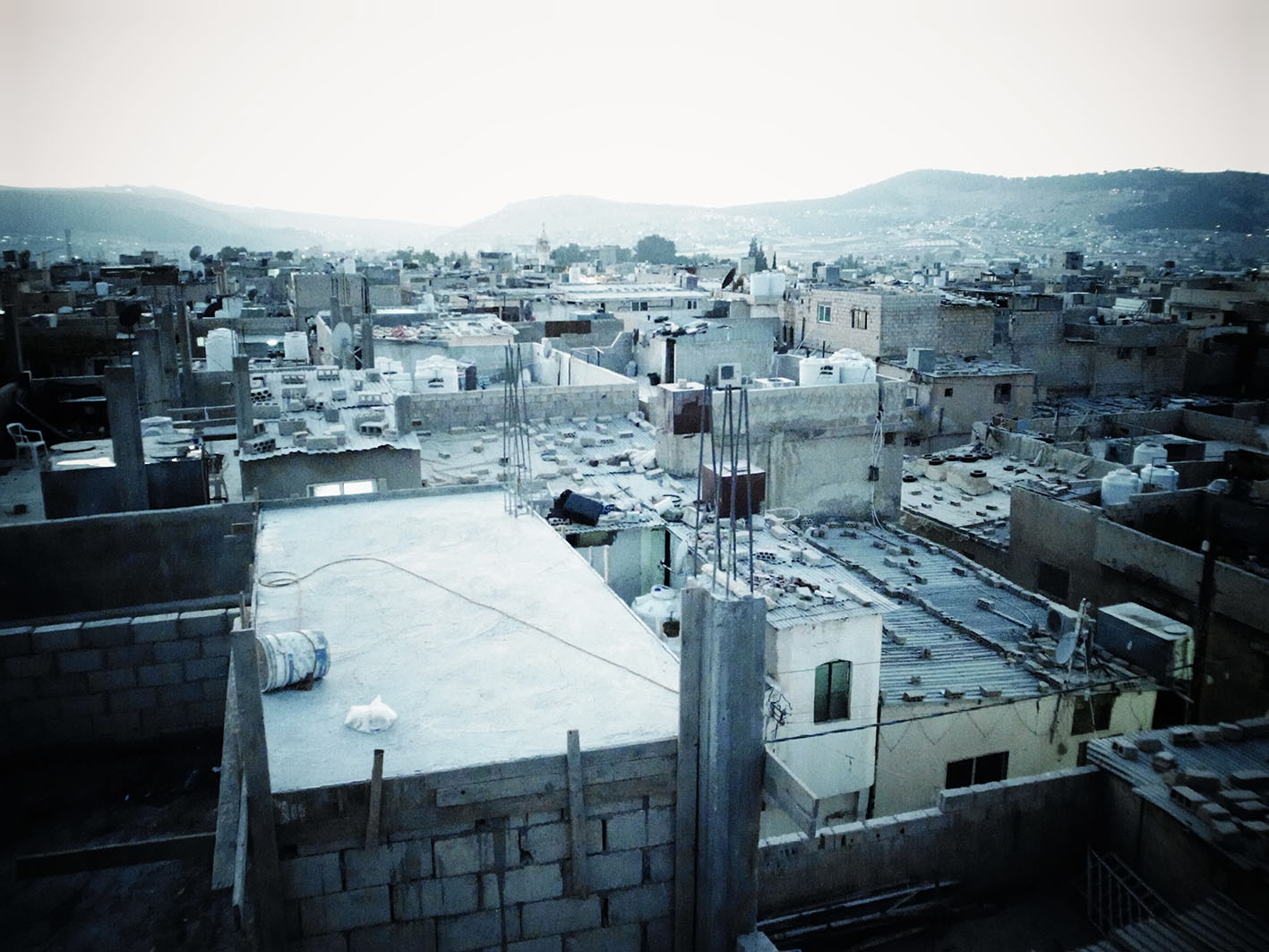 The role of local organisations and communities in responding to the effects of armed conflict or the aftermath of natural hazards is as old as humanitarian action itself. However, it has taken a long time for the formal humanitarian sector (United Nations Agencies, international NGOs, the Red Cross/Red Crescent Movement) to recognise that, and it is taking even longer to systematically engage with local humanitarian actors in genuine partnerships, as opposed to contractual relationships in which local actors are mere implementing partners. But things are changing as it is increasingly accepted (by the formal sector) and demanded (by local actors) that financial resources be more equitably allocated. If local actors are to carry the burden of going the last mile when international actors can’t or won’t, there should also be equality in the decision-making process. Initiatives such as the Grand Bargain agreed at the World Humanitarian Summit in 2016 and the so-called ‘localisation’ agenda are signs of a long-overdue change, and hopefully a step from rhetoric to action.

Access by humanitarian organisations to people in need remains one of the major challenges facing the humanitarian sector. While lack of access is not new in itself, the resurgence of medieval siege tactics in places such as Syria and Yemen is making it even more difficult for aid agencies to provide the assistance and protection people in armed conflict desperately need.

Our research found that international and local organisations face similar access challenges. These might be related to geography, climate and terrain, poor infrastructure, bureaucratic hurdles such as cumbersome visa or accreditation procedures or import regulations, counter-terrorism legislation and violence and insecurity. Where these two sets of actors differ is in the way they adapt to these challenges. Local organisations are usually closer to affected communities, giving them a better understanding of people’s needs and allowing them to exploit brief windows of opportunity to negotiate access with armed groups. Local organisations also often have a deeper understanding of the local context than international counterparts. In Syria, for example, local organisations have a proximity to affected people international organisations do not, allowing them to understand the power dynamics between communities and armed groups and identify interlocutors such as community elders and local councils. In Ukraine, local organisations rely heavily on networks of trusted volunteers carefully chosen for their low profile. Typically, women tend to be let through checkpoints more easily than men of fighting age.

Our research found that networks play a critical role in local organisations’ ability to negotiate access. Members of local armed groups often hail from the same communities as members of local aid agencies, providing a connection that may facilitate access negotiations. That said, while networks are critical they do not guarantee automatic or sustained access. Local organisations often have to renegotiate agreed terms when one armed group is replaced by another, and once access is granted local organisations must be able to show that they are providing timely, effective and adequate assistance. Their credibility depends on it.

Suggested readings on this topic