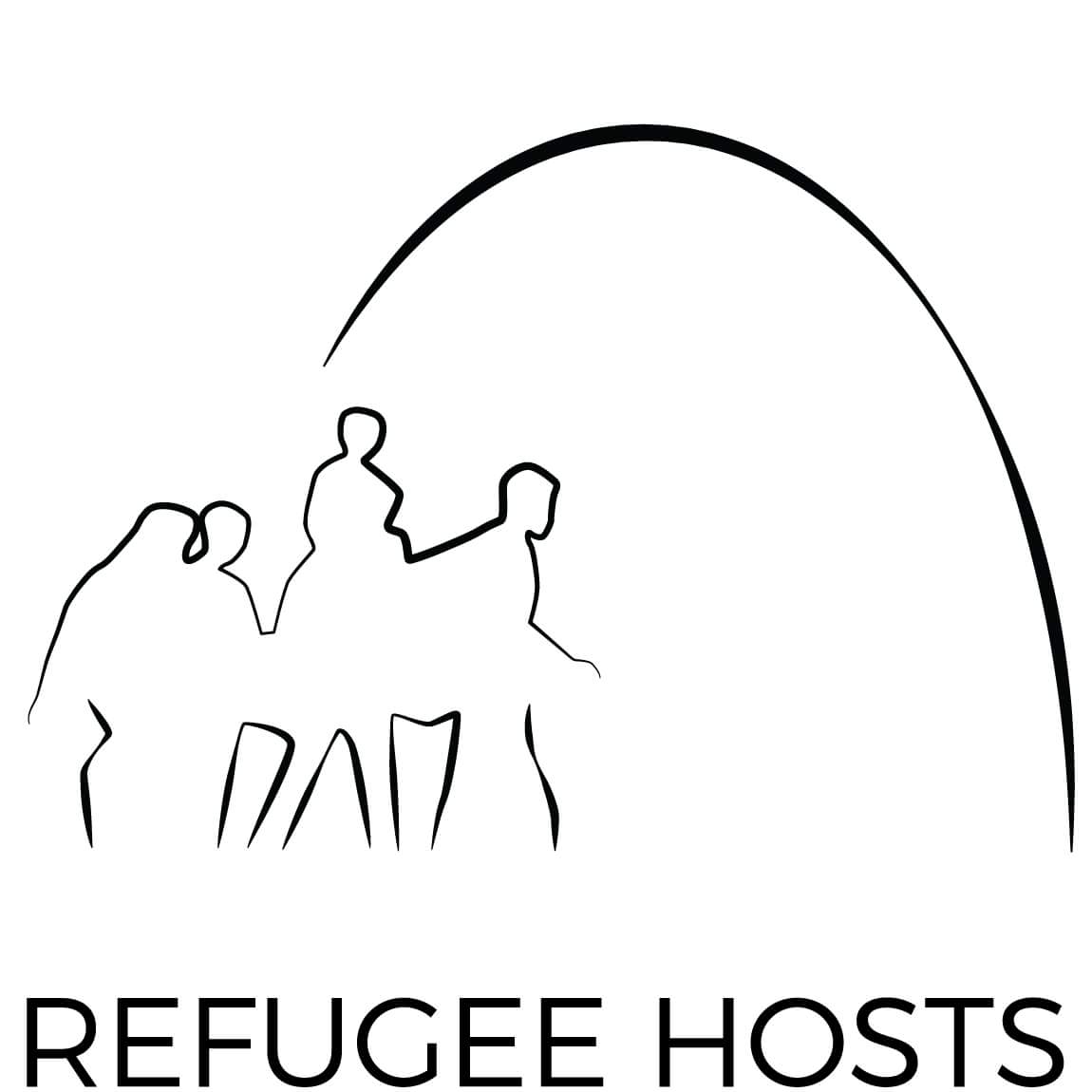 In her interview on BBC 5 Live’s Drive programme, Prof. Fiddian-Qasmiyeh discussed the UK’s long history of preventing refugees from seeking asylum and of ‘reducing the space for protection.’ The UK Government’s proposed new measures, she agued, undermine internationally recognised legal principles, such as those contained in the 1951 Geneva Convention, which protect the right to seek and enjoy asylum and maintain that asylum claims should be judged on their substance rather than on the basis of how an asylum seeker arrives or has attempted to arrive in the UK. Prof. Fiddian-Qasmiyeh went on to argue that the political rhetoric in the UK, that frames the UK as a ‘magnet’ for refugees, is continuously reproduced and yet erroneous when, in fact, between 85-90% of refugees seek sanctuary within the so-called ‘global-South,’ including in countries such as Lebanon, Jordan and Turkey, where the Refugee Hosts project has been examining local responses to displacement from Syria.

You can listen to the interview here:

In her interview on LBC, Dr. Anna Rowlands drew on interviews, interactions and conversations conducted within the framework of the Refugee Hosts project in our field sites of Lebanon, Jordan and Turkey, and also argued that refugees seeking safety often do so within the regions closest to their country of origin. Moreover, she stated that the ‘end effect’ of the Home Secretary’s plans would be ‘cruelty’ and would have the reverse effect of what the plan intends, leading to ‘more risk, more limbo and less safety.’

You can listen to the interview here: