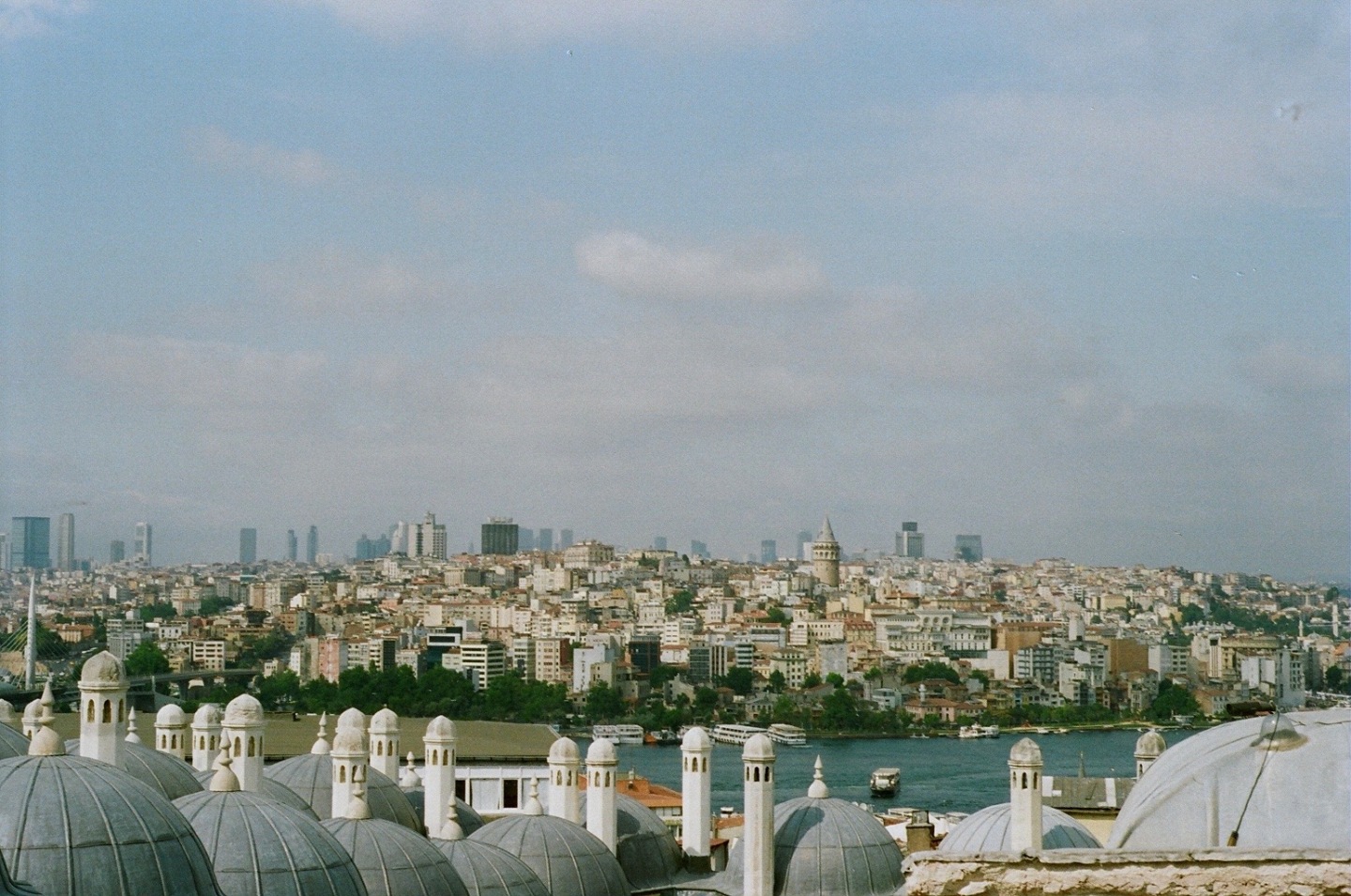 As is the case around the world, most refugees from Syria have been hosted in towns and cities in the global South rather than in isolated refugee camps. The following photos were taken in the Summer of 2016 in the urban context of Istanbul, which has recently become home to between 200,000-400,000 refugees displaced from Syria. The opportunities for protection in Istanbul are numerous, yet the urban sprawl, expensive cost of living, and often tense political atmosphere has left many refugees and asylum seekers trapped and homeless, a reality that resonates with the almost 2 million refugees living in towns and cities across Turkey.