On 24 and 25 October 2019 Refugee Hosts hosted and live-streamed our Refugee Hosts International Conference, with a series of keynote lectures, panels, roundtables, and artistic interventions exploring themes that are key to our project.

A full programme can be found here.

A video of day 1 can be found here.

A video of day 2 can be found here.

A video of day 1 with Arabic translation can be found here and here.

A video of day 2 with Arabic translation can be found here.

You can give feedback on the event here.

Panel by panel podcasts and videos are available below.

The Refugee Hosts interdisciplinary project has used in-depth ethnographic research, over 500 interviews and a series of creative writing workshops with members of nine refugee hosting communities in Lebanon, Jordan and Turkey, to examine the diverse roles played by local communities – including established refugee communities and diverse local faith communities – in responding to refugees displaced from Syria since 2011.

The conference included a series of presentations, panel and roundtable discussions, workshops and film screenings, and provided an opportunity to join Refugee Hosts’ ‘community of conversation’ on key themes. To find out more about the roundtables and panels explored at the conference, follow the links below:

Our Distinguished Keynote Speakers were:

Homi K. Bhabha (Opening Keynote Speaker) is the Anne F. Rothenberg Professor of the Humanities in the Department of English, the Director of the Humanities Center and the Senior Advisor on the Humanities to the President and Provost at Harvard University. Prof. Bhabha has authored a number of publications exploring postcolonial theory, cultural change and power, and cosmopolitanism. His work includes Nation and Narration and The Location of Culture, reprinted as a Routledge Classic in 2004.

Patricia Daley (Keynote Speaker) is Professor of the Human Geography of Africa and Vice-Principal and The Helen Morag Fellow in Geography at Jesus College, Oxford. Prof. Daley’s main research interests are the political economy of population migration and settlement (forced migration, identity politics and citizenship);  the intersection of space, gender, militarism, sexual violence and peace (feminist geo-politics); racial hierarchies and violence (geographies of racialization and coloniality using Critical Race Theory and decolonizing methodologies); the relationship between conservation, resource extraction, and rural livelihoods (political ecology). She has authored, edited and contributed to numerous publications, including her 2018 co-edited book, The Routledge Handbook of South-South Relations.

Sari Hanafi (Keynote Speaker) is Professor of Sociology at the American University of Beirut and editor of Idafat: the Arab Journal of Sociology (Arabic). He has served as a visiting professor at the University of Poitiers and Migrintern (France), University of Bologna and Ravenna (Italy) and visiting fellow in CMI (Bergen, Norway). The former Director of the Palestinian Refugee and Diaspora Centre (Shaml) from 2000-2004, Prof. Hanafi has authored a number of publications including Knowledge Production in the Arab World (Routledge). He is the co-editor of Palestinian Refugees: Identity, Space and Place in the Levant (Routledge).

The conference was convened by Refugee Hosts’ Principal Investigator, Prof. Elena Fiddian-Qasmiyeh (UCL), and the project’s Co-Investigators, Prof. Alastair Ager (Queen Margaret University), Dr. Anna Rowlands (Durham University) and Prof. Lyndsey Stonebridge (University of Birmingham). It marked the start of the fourth and final year of our AHRC-ESRC funded Refugee Hosts project, which began in 2016 and has been investigating local community responses to and experiences of displacement in and from Lebanon, Jordan and Turkey.

Keynote Conversation: The Politics and Ethics of Knowledge Production in Conflict Situations 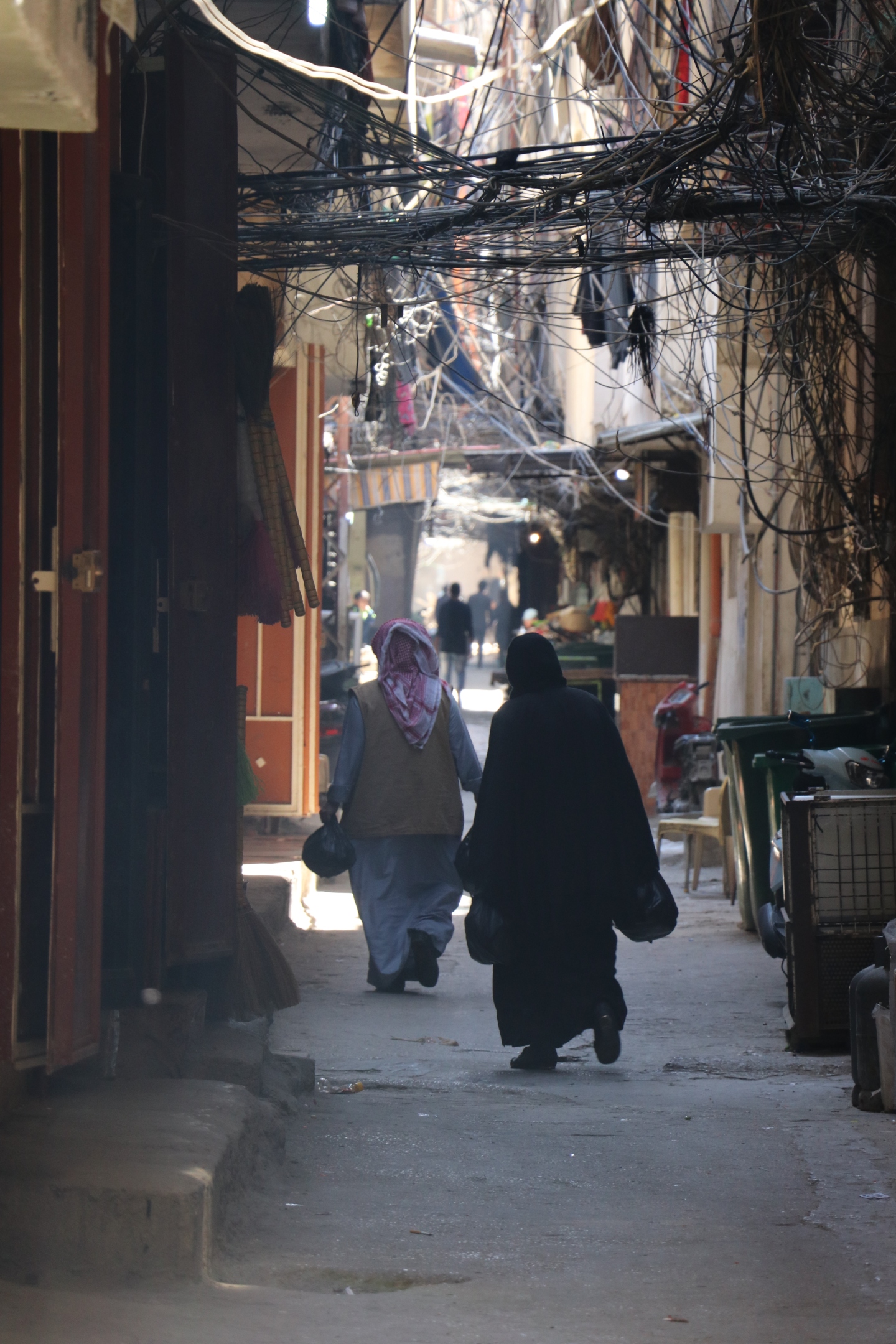