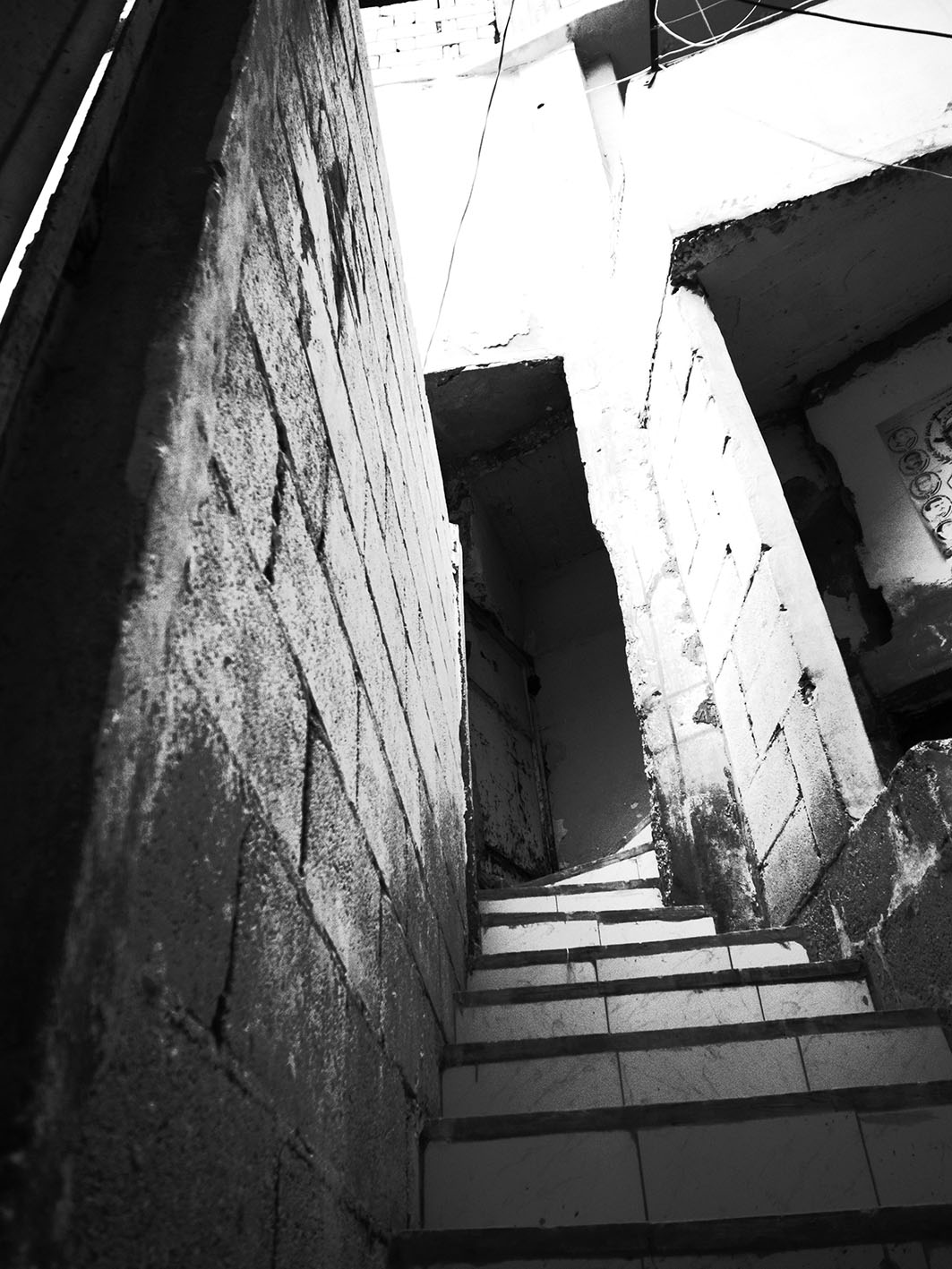 This piece, which is a re-posting from The Oxonion Review, continues our focus on literary translation and displacement. It is the fifth instalment of our Translation, Poetry and Displacement Series: you can read the other instalments by following the link at the bottom of this page or by clicking here.

In this piece, Refugee Hosts Writer in Residence Yousif M. Qasmiyeh, in collaboration with the Oxford Student PEN group, translates the poetry of Syrian writer Firas Sulaiman. The poem is one of five works of translation from Arabic and French into English. It is the culmination of ‘poetic solidarity’ developed through a translation workshop held in 2014. Such works offer a guide for our research project, which will co-convene a series of translation workshops in the UK with our project partners English-PEN (including PEN Student Groups), PEN-International, and Stories in Transit. For more on the roles that creative writing, performance and poetry can play in refugee-related research, visit our blog.

By Yousif M. Qasmiyeh and the Oxford Student PEN Group, University of Oxford

My fathers who escaped the frame,
My friends who set traps between this and that,
Those who never existed
And died,
They accompanied what is possible in the time
Of blind deeds.
They then re-emerged in the cloud lines and in the dust
Letting their habits dance in the milky space.
Enemies free of grudge and blood
My dead brothers are.
Far away,
Far far away,
We do not expect to go or return.
In our dwelling we realise eternity is too narrow.
We, the dead ones,
We can only imagine
And smile.

When Arabic was raised as a source-language for a potential Oxford PEN translation workshop in 2014, we faced a series of difficult decisions given the events and processes shaping the region: revolutions (and/or wars) which have brought hope, chaos, death as well as life to so many. Before selecting a number of potential poems (or poets), we decided to take some time to observe the scene and to choose accordingly. Ultimately, we have selected poems by Iskandar Habash (Lebanon), Tammam Al-Tillawi (Syria), Rasha Omran (Syria), and Firas Sulaiman (Syria), which have respectively been published in the following newspapers: As-Safir, An-Nahar, Al-Mustaqbal and Al-Quds Al-Arabi.

In spite of this trepidation, our selection is, of course, in no way intended to be representative of the poet or the poet’s poetry, but rather offers a small sample which sheds light on the complexity of choice and the ways in which different poets register and interact with the daily and the panoramic in the midst of such events.

With the aim of forging a degree of “poetic” solidarity between these and other poets, political activists and detainees outside of the Middle East, amongst other things, in order to draw attention to the human suffering as well as to the value of poetry therein, PEN organised an additional translation workshop which focused primarily on the poetry of Enoh Meyomesse, the imprisoned Francophone Cameroonian poet, activist, founding member of the Cameroonian Writers’ Association and winner of the 2013 Oxfam Novib / PEN Freedom of Expression Award. The international community of PEN centres has been campaigning on Meyomesse’s behalf since his imprisonment in 2011. To raise the profile of Meyomesse’s case, English PEN launched a crowd-sourced translation of Meyomesse’s Poème Carcéral: poème du pénitencier de Kondengui (2012), which was published as a print-on-demand e-book, Jail Verse: Poems from Kondengui Prison in 2014 and which Meyomesse himself received in prison in April 2014. Translations of his second collection, Prison Poetry, are currently underway.

We hope that these poems all reflect the powerful bonds of communication between poets, readers and translators, enacting what Seamus Heaney found most creditable in poetry which, he said, can “touch the base of our sympathetic nature while taking in at the same time the unsympathetic reality of the world to which that nature is constantly exposed”.

*The other poems translated alongside ‘The Dead’ can be found here: